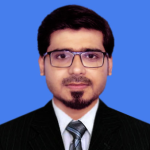 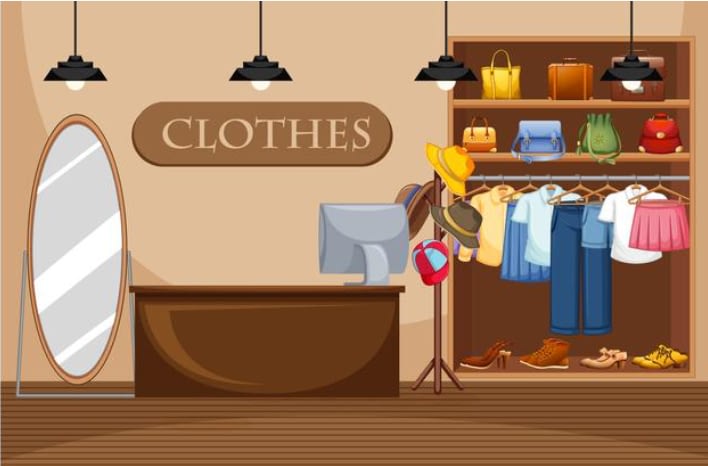 Egypt is a famous country of divinity and kingship. Egyptians clothing is categorized as the world’s most stunning clothing considering ancient Egypt design clothes as a reservoir of inspiration. Although ancient Egypt clothing style was simple, they were so much involved in grooming their appearance. Their garments were designed, crafted, and fashioned with great care.

Their unique clothing style gave them a cultural look in history. They were fond of fashionable cloth, amazing makeup and beautiful accessories.

However, the Egyptian culture has come through many changes, and modifications have been made on the designs and clothing style over the years.  Ancient Egypt design clothes are now being created with more styling.

In the past Egyptians used to wear draped clothes and mostly both men and women used to wear white clothes. Although now modern style clothes are being prepared that are more decorative and complex.  In the new kingdom, the fashion has been changed and become more modernized with pearls, garments and heavy embroidery.

Many explorers have learned a lot of fascinating facts about Egyptians. Their attires, makeup styles, living manners and much more has been discovered, thanks to the artefacts that were left behind by ancient civilization. Let’s explore the trends followed by Egyptians.

Egypt is a location with warm weather throughout the year; therefore, the ancient people used to wear clothes made with light fabrics that helped them keep their body temperature normal. Nowadays, more fashionable ancient styles are prepared due to no climate restriction.

Ancient people also wore animal skin as part of their clothing. Mostly clothes were prepared by women, although men used to help out in the process. The process involved harvesting of flax plants by man. The stems were soaked in the water, and then fiber was separated from them through the process of beating.

The next process was under the control of women who then spin these fabrics for the formation of clothes. Their clothing was simple. Men used to wear skirts of different lengths. In contrast, the women wore full-length dresses with straps to small styling like laminate robes and folds that were wrapped around the waists of women.

However, men wearing clothing had more variety than women, research has shown that men used to wear forty different sorts of attires.

In Egypt, Muslim community wore clothing that cover their entire body. Kids did not use to wear clothes until they turned 6 after which the clothes worn were the same as adults.

With the warm temperature of the region, Egyptians never wear any footwear and go barefoot throughout their days. If they wore shoes, they were sandals.

People used their sandals for special occasions or when they had to protect their feet from getting damaged.

The shoes also had categories and rich people used to wear nicer and elegant shoes made with leather while the common sandals were made out of woven palms or papyrus leaves.

Both men and women were fond of jewelry. They wore lots of jewelry, including fancy headdresses for some special occasions.

Jewelry was a very significant and important way for Egyptians to get the attention of their gods. They used to have beliefs like wearing more jewelry will make them more attractive, and they will be liked by their gods.

Common people could not afford these luxurious jewelry items like gold, diamond and gemstones; therefore, they used to wear jewelry made out of colored beads.

Egyptians have strong beliefs in gods and spirits. Just like jewelry, cosmetics wearing cosmetics was also a sign of holiness as they believed that makeup would also increase beauty and will impress their gods.

Some studies have revealed that they have a belief that the makeup will protect them from gods like Horus and Ra.

Egyptians also used cosmetics for attaining healing powers. There were two types of eye makeup, including ground eye paint and black kohl. Ancient Egyptians used the black kohl to darken their eyes and highlight them just like eyeliners are used nowadays.

The substance galena was used in making black kohl which was the dark grey ore of lead.  They also used to darken their eyelashes and eyebrows with the use of some dark substances.

Wearing dark makeup around the eyes had been a way of providing protection to their eyes from sharp sun rays because it helped to deflect the glower away.

Egyptians also used to apply a shadow of green and blue color on their eyelids. These were created with the palette, mixed with water to form a paste which was spread on eyes. Some of the material used in the creation of these makeup items prevent common eye infections.

Henna dye was applied on fingernails and lips to add colors, and they used to wear scents made with myrrh and cinnamon oil.

Men and women cared for their hair. The heads of children were shaved, and adults used to wash their hair, scent them and lightened with henna.

The trend of wigs and hairpieces has been seen in ancient times. Wigs were created with human hair, and vegetable fibers were used to pad on the underside. Wigs were worn in festivals and big occasions.

Modern Egypt fashions have been inspired by ancient fashion; males and females can see the black eyeliner used by ancient people in ramp shows. The ancient dressing has been followed with a little touch of popular styles in modern times.

Tips to Maintain Your Health While Studying For Government Exams

Things to Look Out for While Hiring DevOps Consultants